Back to all posts

New CD "The Falling Dream" has been released 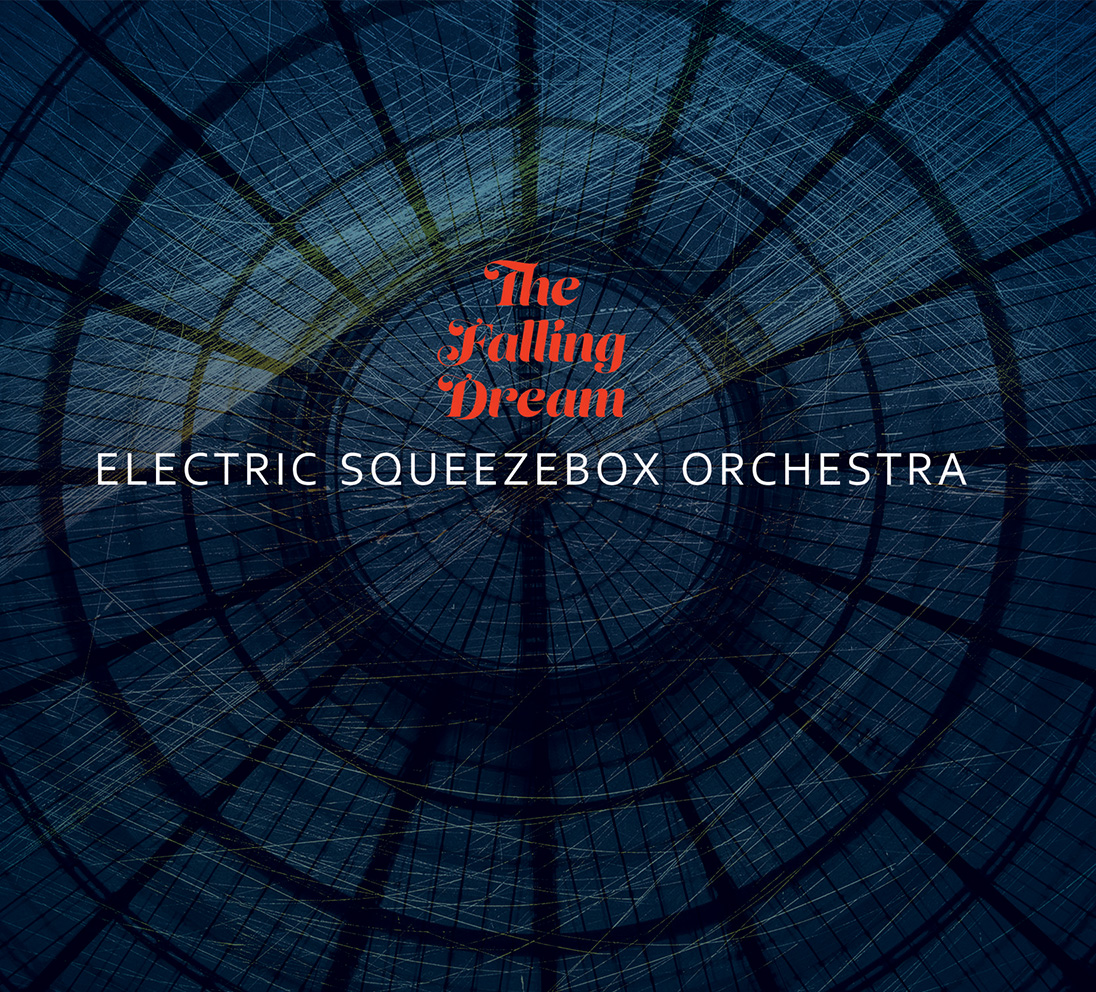 The ESO's 2nd CD is out as of February on the OA2 label.  Check out this great review from Thom Jurek in AllMusic

The follow up to Electric Squeezebox Orchestra's 2015 debut, the wildly diverse yet always swinging Cheap Rent is, if possible, even more ambitious than its predecessor. The 17-piece big band led by trumpeter/album producer Erik Jekabson cut The Falling Dream over several days at the legendary Fantasy studios. Of its ten tracks, nine were written by members. The lone cover is a daring, and imaginative read of McCoy Tyner's "Señor Carlos" that delivers expansive horn harmonies and knotty post-bop alongside classic progressive jazz that recalls the innovations of the Clarke Boland Big Bandentrenched in deep Latin grooves and a fine guitar break by guitarist Jordan Samuels. The tune is a centerpiece as Latin jazz informs the entire proceeding by degrees -- which is not to say it's a Latin jazz album. It's one of three tunes to feature percussionist John Santos, whose interaction with drummer David Flores -- one of three who alternate here -- is as soulful as it is grooving, melding the syncopation of progressive jazz and driving salsa. "Gualala" is one of three Jekabson tunes. It kicks off with a contrapuntal exchange between guitar, piano, and flute, offering a West African-esque folk melody in ballad form. When the rest of the horns enter, however, the tempos may not shift a whole lot, but the cut gels into a colorful stretching of the midtempo ballad as Afro-Latin polyrhythms weave between the emboldened brass and reeds. Trumpeter Darren Johnson's title track cleverly threads post- and hard bop, progressive swing, and modal and Latin jazz with fine trumpet and tenor saxophone solos into a fine quilt of sound. The middle section offers a dazzling display of Electric Squeezebox Orchestra's tight timing and agility. "Bossa Novato" by trumpeter Doug Morton is nearly Ellingtonian in its elegance, swing, and humor, all underscored by lithe Brazilian rhythms. "Jungle Rumble," by Jekabson, also features Santos. The percussionist spends the first minute-and-a-half soloing before the bleat of the brass and winds enter on a suspenseful note; they commence an interplay between individual soloists and instrument sections. Jekabson's bluesy solo adds another dimension as he interacts first with the saxophones then the entire horn section while Santos, Flores' drum kit, and Dan Zemelman's piano play through and under their margins. Honking tenor solos, loopy yet seamless humorous and sparkling interludes, layers of funky breaks, and Latin grooves --along with a killer bass solo by Tommy Folen -- make the track a virtual travelog of modern jazz at its most imaginative. With Latin jazz acting as the Muse for Electric Squeezebox Orchestra on The Falling Dream, the band go deeper and wider than on their debut. Over the last three years, this large group -- who play regular residencies in the Bay area -- has become a many-headed beast ready to take the jazz world by storm. All killer, no filler.